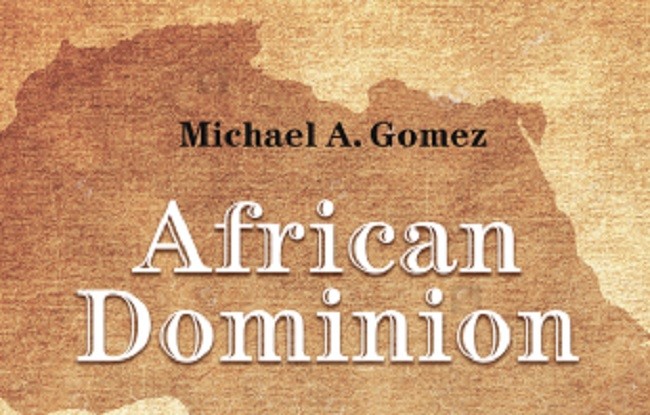 CMS is planning to bring Dr. Michael Gomez, the renowned scholar of the African Diaspora and founder of ASWAD, to ASU on October 9-11, 2019.  He just produced a great book on West African medieval empire.

Michael A. Gomez is currently Silver Professor of History and Middle Eastern and Islamic Studies at New York University, having served as the founding director of the Association for the Study of the Worldwide African Diaspora (ASWAD) from its inception in 2000 to 2007, and is currently series editor of the Cambridge Studies on the African Diaspora, Cambridge University Press. He has chaired of the History departments at both NYU and Spelman College, and also served as President of UNESCO’s International Scientific Committee for the Slave Route Project from 2009 to 2011. His first book, Pragmatism in the Age of Jihad: The Precolonial State of Bundu (Cambridge University Press, 1992), examines a Muslim polity in what is now eastern Senegal. The next publication, Exchanging Our Country Marks: The Transformation of African Identities in the Colonial and Antebellum South (University of North Carolina Press, 1998), is concerned with questions of culture and race. Reversing Sail: A History of the African Diaspora (Cambridge University Press, 2005) is more fully involved with the idea of an African diaspora, as is Diasporic Africa: A Reader (New York University Press, 2006), an edited volume. Black Crescent: African Muslims in the Americas (Cambridge University Press, 2005), examines how African Muslims negotiated their bondage and freedom throughout the Americas, allowing for significant integration of Islamic Africa. Gomez’s new book, African Dominion: A New History of Empire in Early and Medieval West Africa (Princeton University Press, early 2018), is a comprehensive study of polity and religion during the region’s iconic collective moment. Invested in an Arabic manuscript project disrupted by war (in Mali), arguably one of the most important endeavors of its kind in the twentieth and twenty-first centuries, Gomez remains supportive of the struggles of people of African descent worldwide.