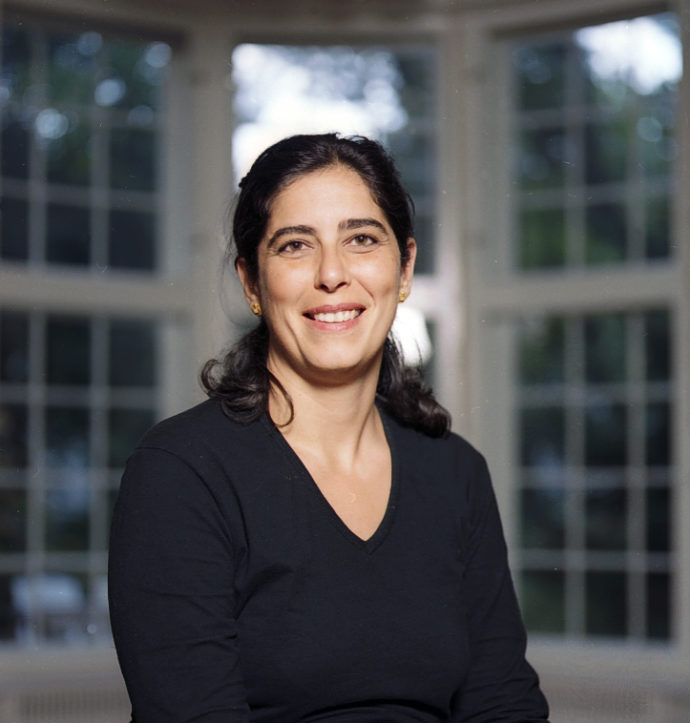 Sonja Hegasy studied Arabic and Islamic Studies at the American University in Cairo, at the University of Witten / Herdecke, at the University of Bochum and at Columbia University in New York, where she received her Master of Arts in 1990. In 1994 she worked as one of two programmers at the headquarters of the newly founded NGO Transparency International. In 1996 she completed her doctorate at the Department of Political Science of the Free University Berlin with a thesis on state and civil society in Morocco. From 1996 to 1998 she was a junior expert at the Friedrich Ebert Foundation in Cairo. Since 1998, Sonja Hegasy has been a research fellow at the Zentrum Moderner Orient (ZMO) in Berlin. In 2004 she took over the public relations of the institute. Since 2008 she has been Vice-Director of the ZMO, since 2017 the Leibniz-Zentrum Moderner Orient. From 2009 to 2016 she was chairwoman of the Advisory Board, Humanities and Current Affairs’ of the Goethe-Institute in Munich. She is a guest editor of the Journal for Middle Eastern Women’s Studies (2012) and the Memory Studies Journal (2019) and writes regularly for the internet portal qantara.de. In the first half of 2016, she was a Fulbright visiting scholar at the Graduate Center of the City University of New York (CUNY). Her current research topic is Transforming Memories: Morocco in the Aftermath of the Equity and Reconciliation Instance.