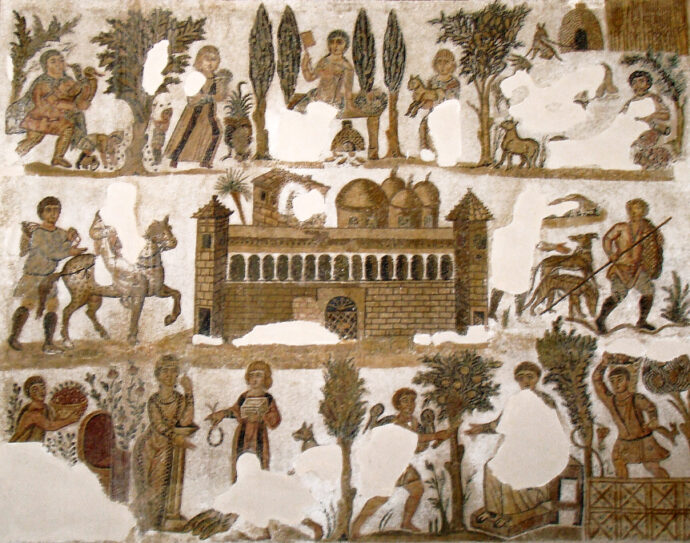 The Maghrib Before the Maghrib

The map of the western Mediterranean from an ancient perspective, from Carthaginians to Romans.  What were the neighborhoods, what were the routes of communication?  Why was the Visigothic king Alaric buried where he was?  (Photo of the likely site attached)”

Jim O’Donnell is Professor in SHPRS and University Librarian.  He has degrees from Princeton and Yale and worked and taught in late antique studies in the classics departments of Bryn Mawr, Cornell, and Penn for many years before serving as Provost at Georgetown from 2002-2012.  He is a Fellow of the Medieval Academy and served as President of the American Philological Association in 2003.  His scholarly work has concentrated on the fourth through sixth centuries CE and specially on Augustine of Hippo.  His edition of Augustine’s Confessions in three volumes (1992) is a standard work, which he followed with Augustine:  A New Biography in 2005.  Since then he has published The Ruin of the Roman Empire (2008), Pagans (2015), and The War for Gaul (2019), a new translation with what he calls an impertinent commentary on Caesar’s account of his terrorist campaigns on the northern frontier.  His Avatars of the Word (2008) studies the development of the technologies of communication in western cultures from ancient times to the rise of the Internet. 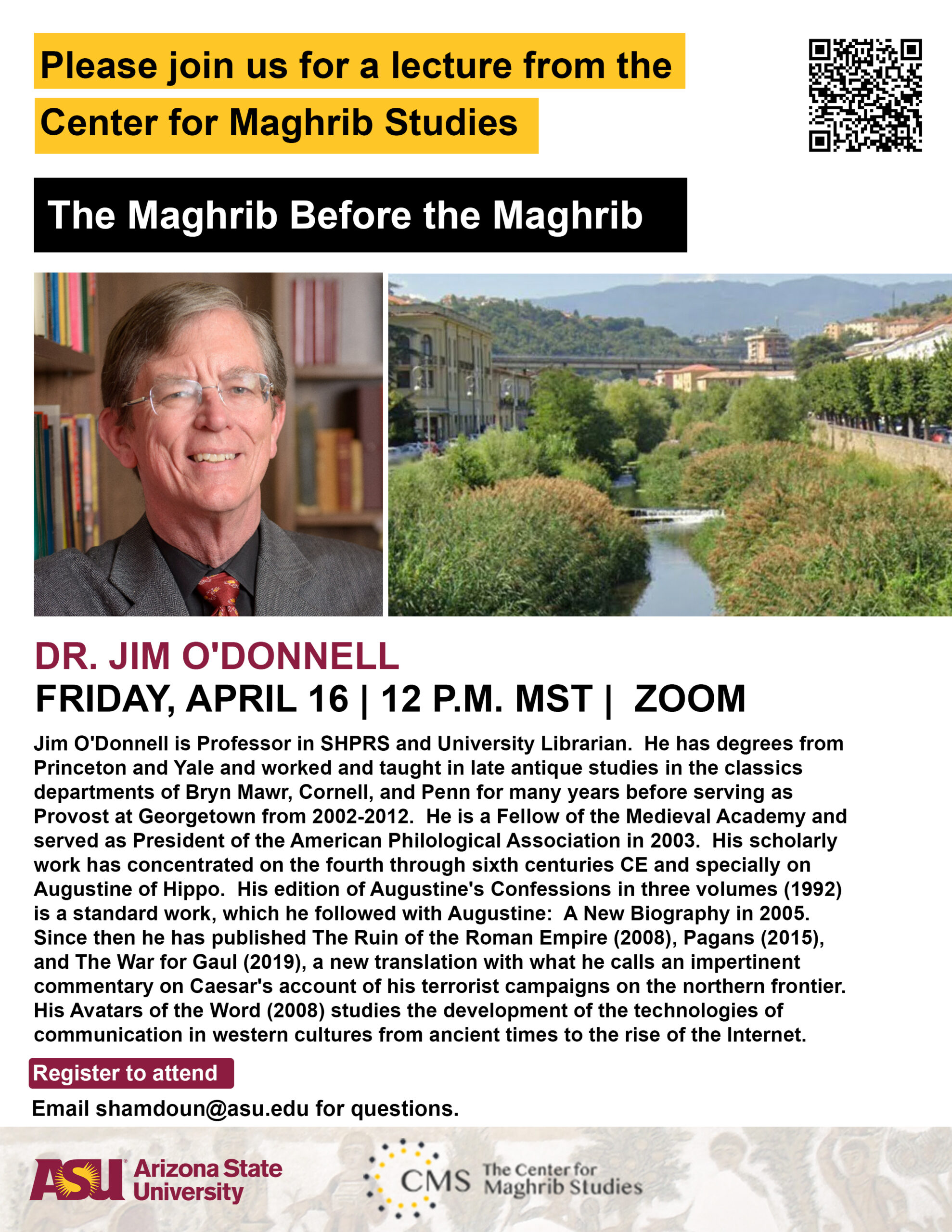