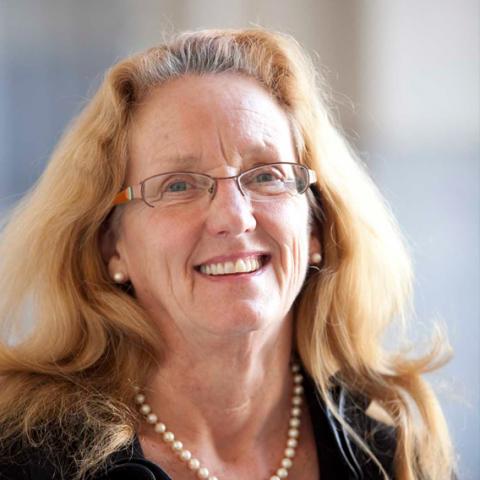 Julia Clancy-Smith [Ph.D. History, UCLA, 1988] is a Tenure-Track Regent’s Professor at the University of Arizona, Tucson. She is the author of Mediterraneans: North Africa and Europe in an Age of Migration, c. 1800-1900 (California UP, 2010), which won the 2011 French Colonial Historical Society Book Award and the 2011 Phi Alpha Theta History Honor Society Award for the Best Subsequent Book, and Rebel and Saint: Muslim Notables, Populist Protest, Colonial Encounters (Algeria and Tunisia, 1800-1904) (California UP, 1994), which received three book awards.

In addition, she co-edited [and authored the introduction and a chapter] Walls of Algiers: Narratives of the City through Text and Image (Los Angeles and Seattle: The Getty Research Institute and University of Washington Press, 2009) as well as Domesticating the Empire: Gender, Race, & Family Life in the Dutch and French Empires (University of Virginia Press, 1998). She also co-edited a special issue of French Historical Studies, entitled Writing French Colonial Histories (2004), an issue of the Journal of Persianate Studies, on Fathers and Daughters in Islam(2011); and is editing a special issue of the International Journal of Middle East Studies devoted to recent trends in modern North African history. Additionally, she edited North Africa, Islam, and the Mediterranean World from the Almoravids to the Algerian War (2001). She is currently completing a monograph From Household to School Room: Women’s Education in Colonial North Africa, to be published by Cambridge University Press, UK, and two textbooks: editor and author, A History of North Africa in the Modern Era (Cambridge, 2011) ; and co-editor and author, A History of the Middle East and North Africa in Documents(Oxford 2011). She spent 2009-2010 at the Institute for Advanced Study, School of Social Science, in Princeton and received a Woodrow Wilson Center Fellowship for 2011-2012.

Clancy-Smith contributed a pamphlet and book chapter to the AHA series in women, gender, and comparative history: Exemplary Women and Sacred Journeys: Women and Gender in Judaism, Christianity, and Islam from Late Antiquity to the Eve of Modernity (American Historical Association/University of Illinois Press, 2006). In 2010, she was awarded the AHA’s William Gilbert Award for Best Article on Teaching History and participated in the Center for History and New Media Project, World History Matters, George Mason University, “Women in World History project,” document-based website, by submitting a module on “Women in North African History, 19th-20th centuries.” In 2006, the AHA awarded the James Harvey Robinson Prize for Outstanding Contribution to the Teaching and Learning of History collectively to the contributors to the World History Matters, CHNM.